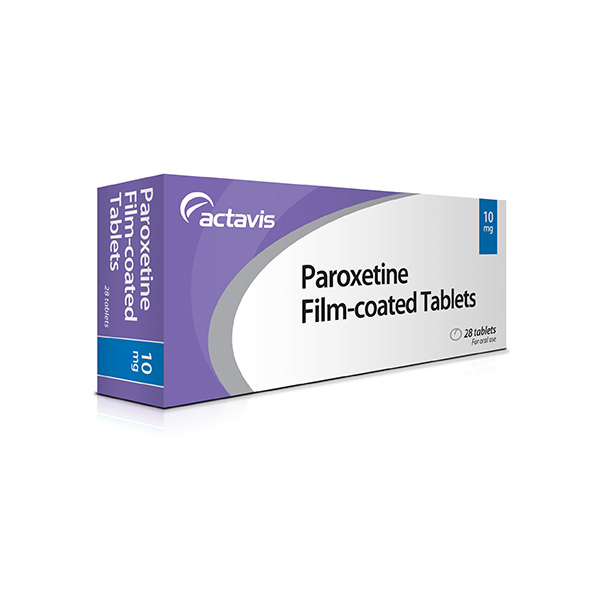 Paroxetine is an antidepressant that belongs to a group of drugs called selective serotonin reuptake inhibitors (SSRIs). It decreases fear, anxiety, unwanted thoughts, and panic attacks and helps improve your mood and energy levels.

Paroxetine is a medication that can be used to treat a depressive disorder, obsessive-compulsive disorder, panic disorder, anxiety disorder, and post-traumatic stress disorder. Paroxetine increases the amount of the hormone serotonin that your body makes which helps ease symptoms of depression, compulsions, stress, and anxiety.

Take this medication by mouth with or without food as directed by your doctor, usually once daily in the morning. 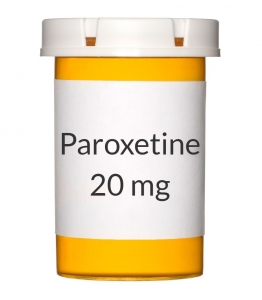 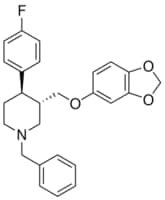 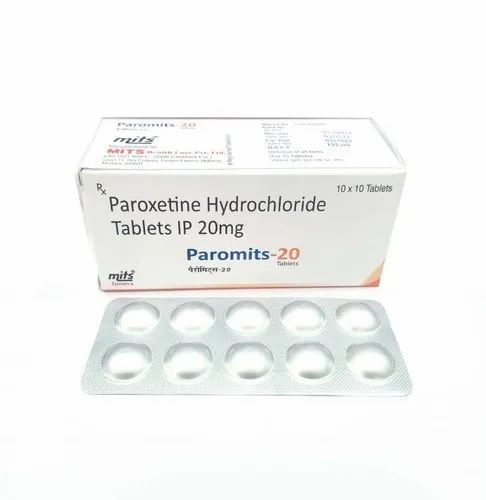 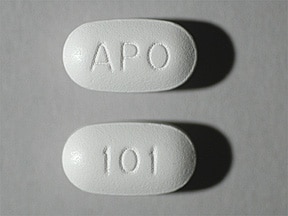 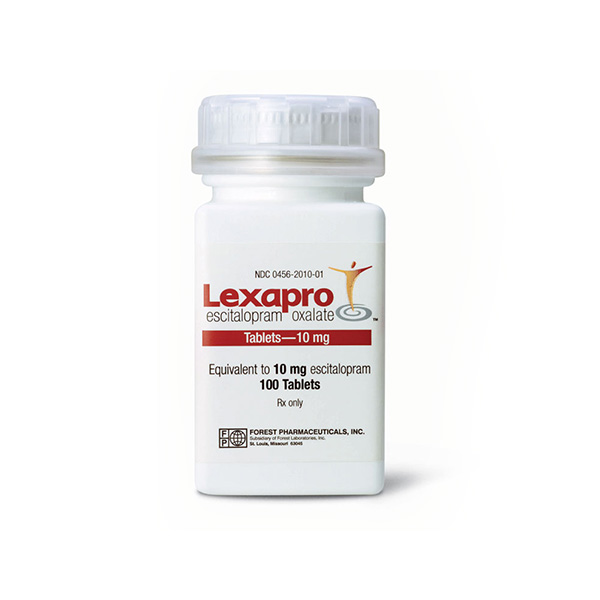 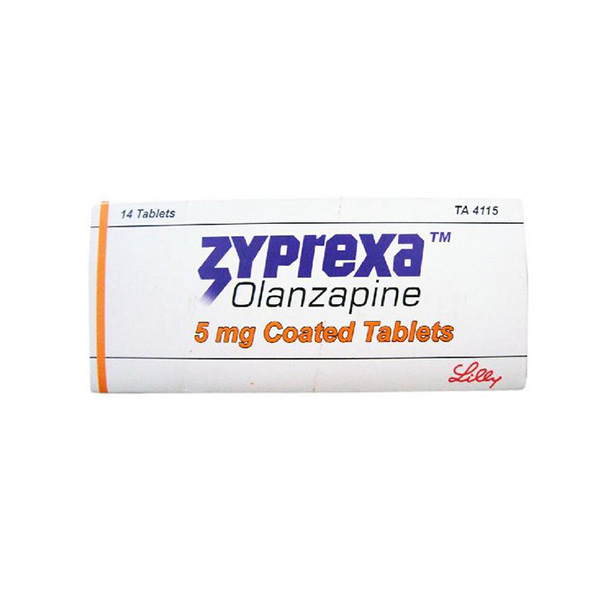