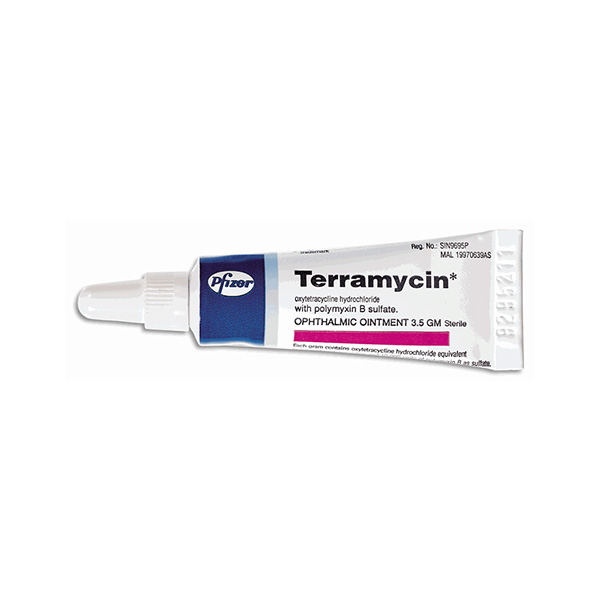 Terramycin is a broad-spectrum antibiotic, active against a wide variety of bacteria. It is effective in infections caused by susceptible strains of staphylococci, streptococci, pneumococci, Hemophilus influenzae, Pseudomonas aeruginosa, Koch-Weeks bacillus, and Proteus.

How to use Terramycin - Consult your pharmacist or physician and take the dose as recommended.

Ask your doctor or pharmacist if it is safe for you to use this medicine; tell your health care providers about all your medical conditions, allergies, and all medicines you use. 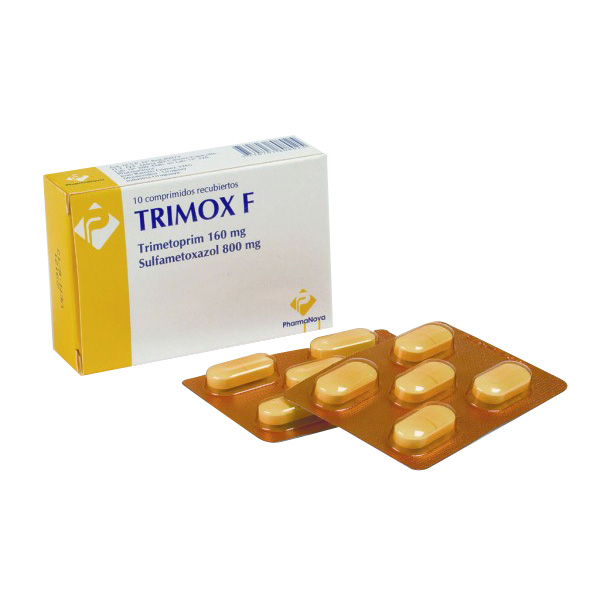 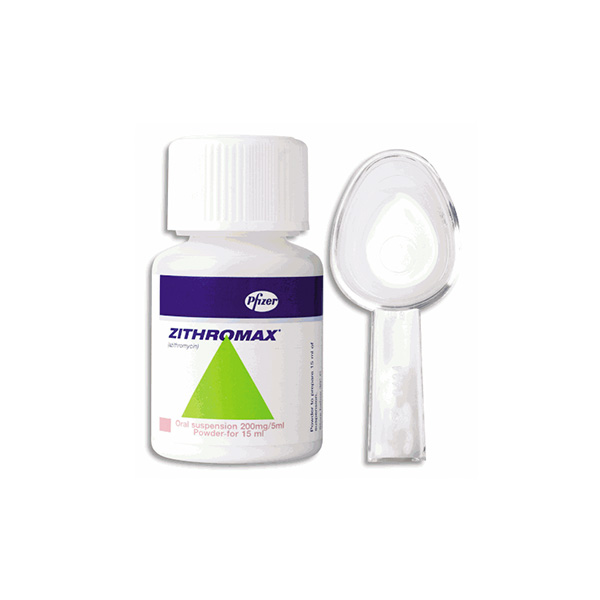 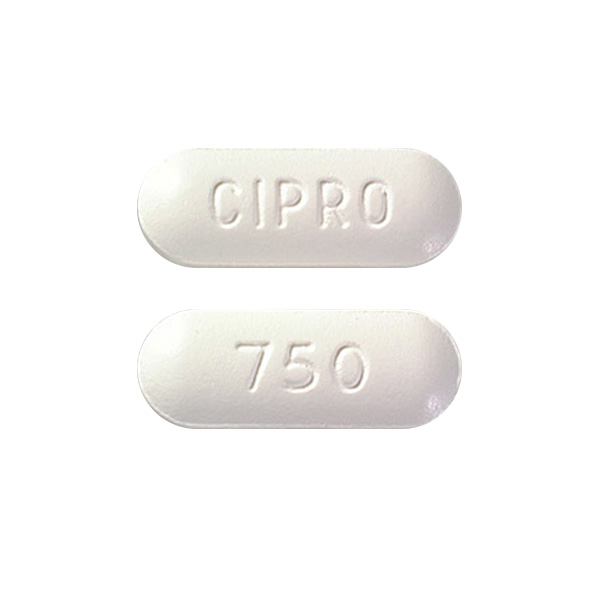