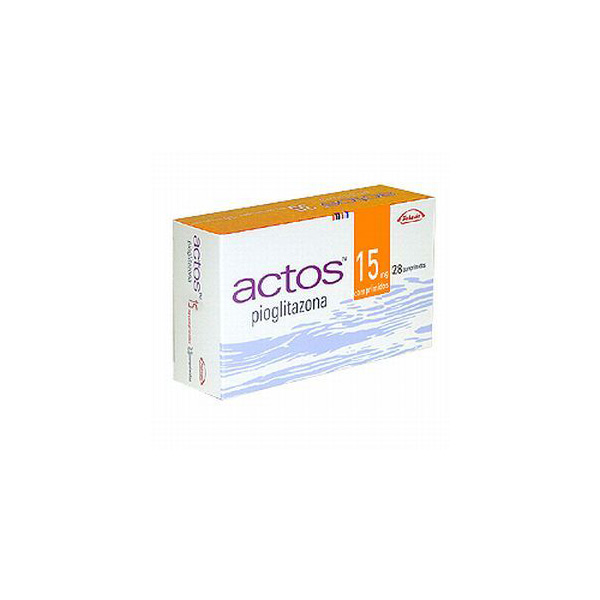 Pioglitazone is a medication used to treat type 2 diabetes along with a proper diet and exercise program. It is not recommended in type 1 diabetes.

Pioglitazone is a diabetes drug (thiazolidinedione-type) used along with a proper diet and exercise program to control high blood sugar in patients with Type 2 Diabetes. It lowers blood sugar levels and helps to restore your body's proper response to insulin.

Follow all directions on your prescription label and read the instruction sheets. Your doctor may occasionally change your dose. Use the medicine exactly as directed.

Many drugs can interact with Pioglitazone, hence it is important to tell your doctor if you are suffering from any illness like kidney, heart diseases, etc. or taking any prescription and over-the-counter medicines, vitamins, and herbal products. 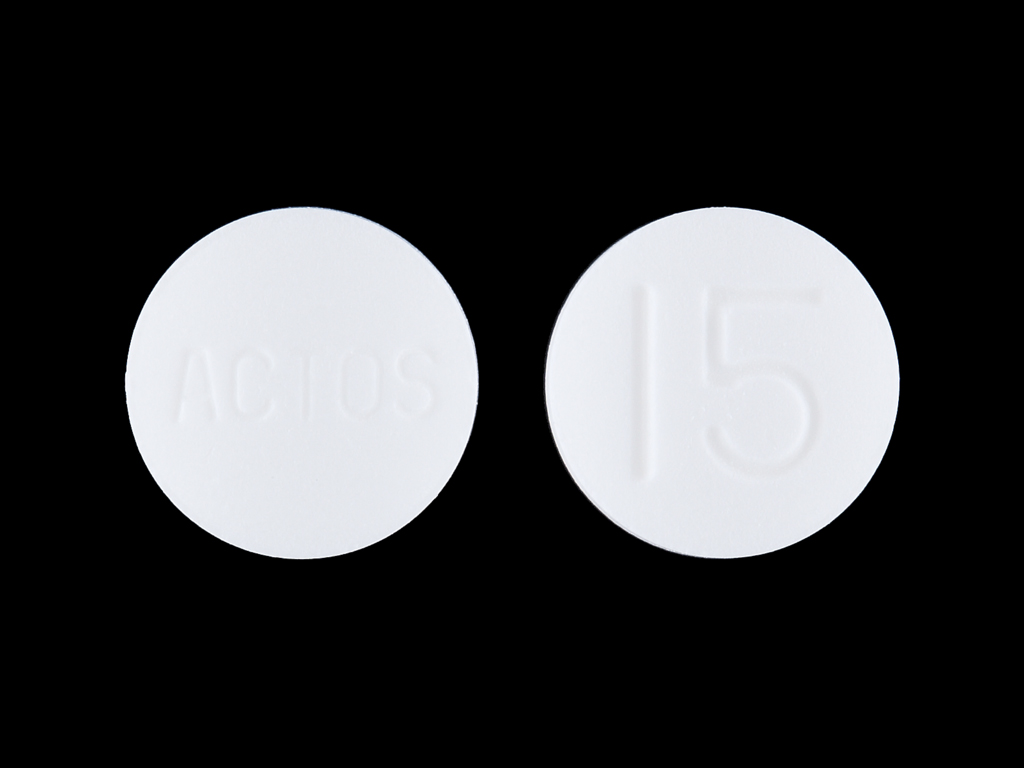 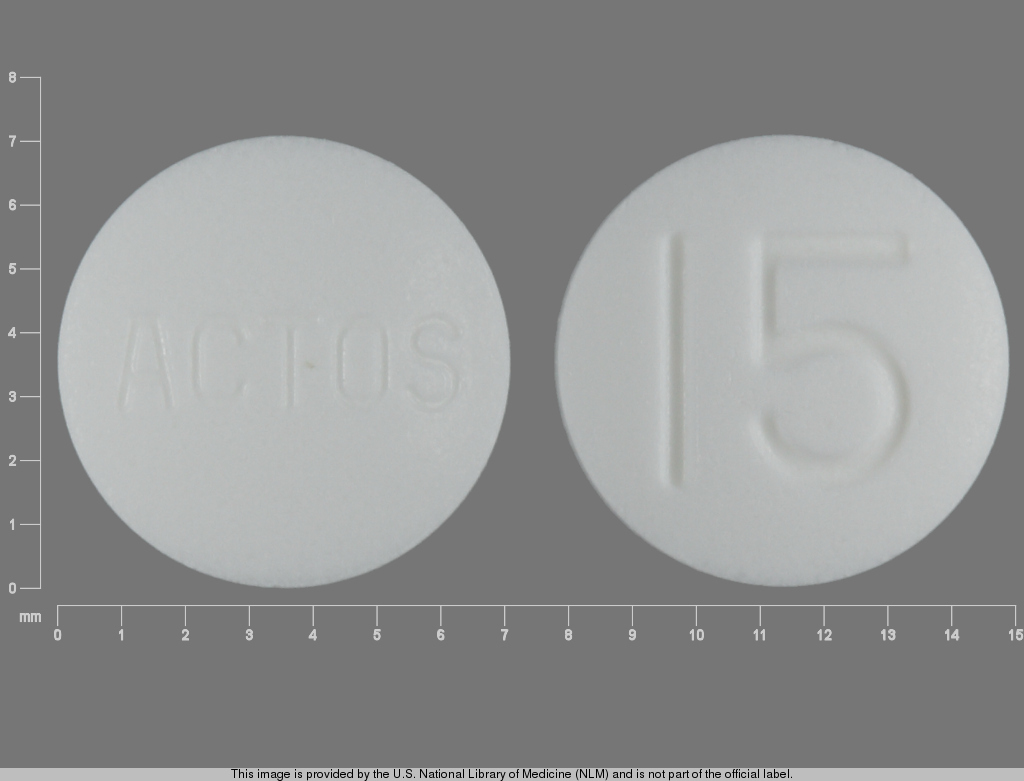 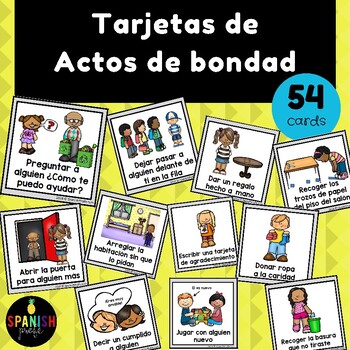 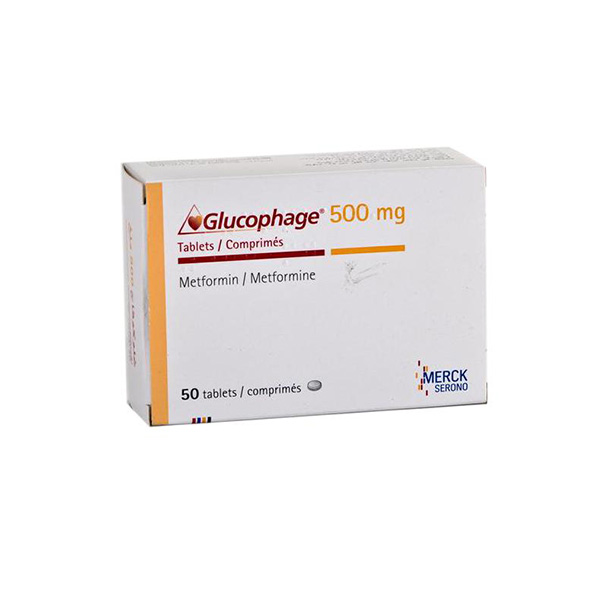