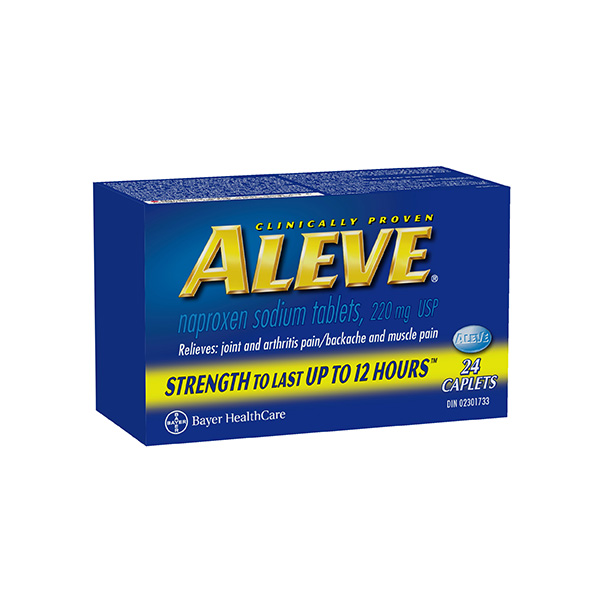 Naproxen is used to treat pain or inflammation caused by conditions such as arthritis, ankylosing spondylitis, tendinitis, bursitis, gout, or menstrual cramps.

Use Naproxen exactly as directed on the label, or as prescribed by your doctor. Do not take this medicine in larger amounts or for longer than recommended.

Naproxen may interact with other medications. Always speak with your healthcare professional about possible interactions/allergies with all prescription drugs and other medicines that you are taking. 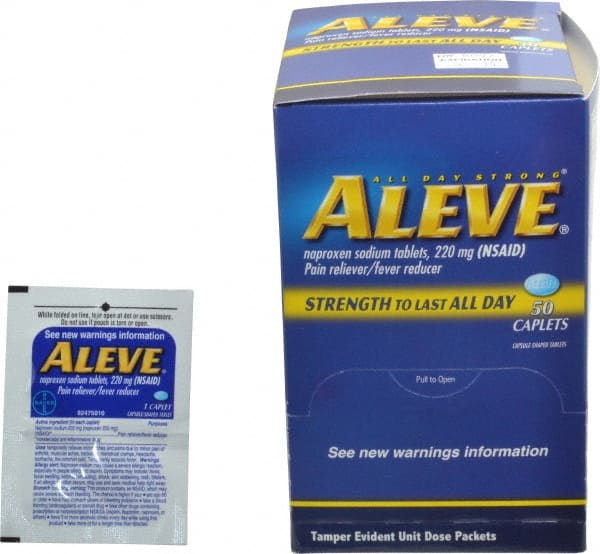 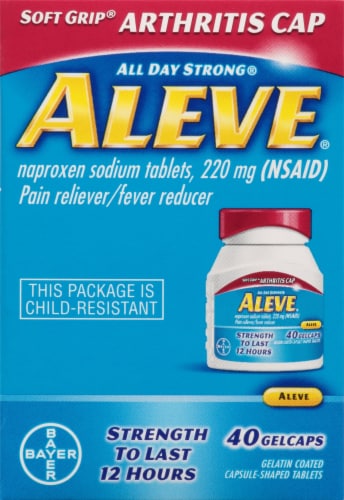 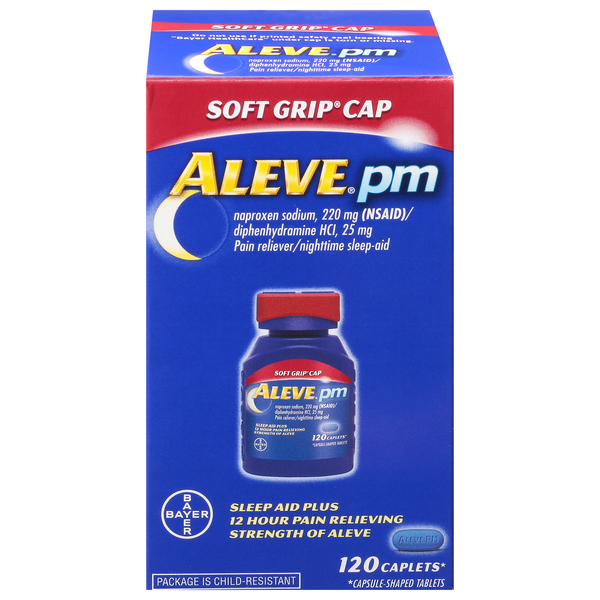 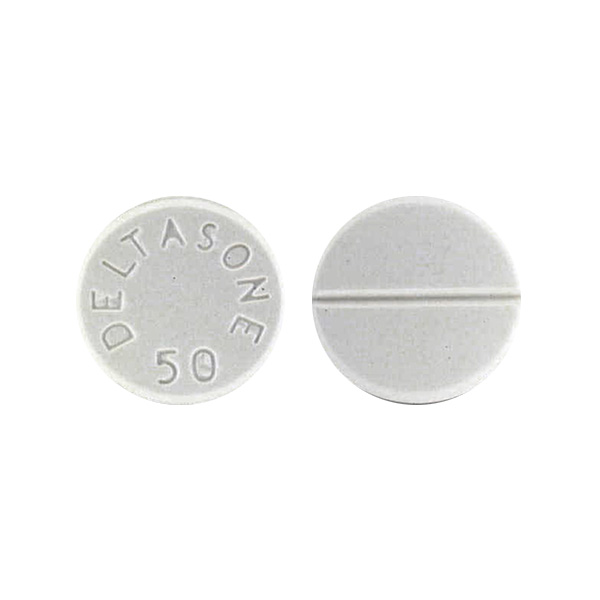 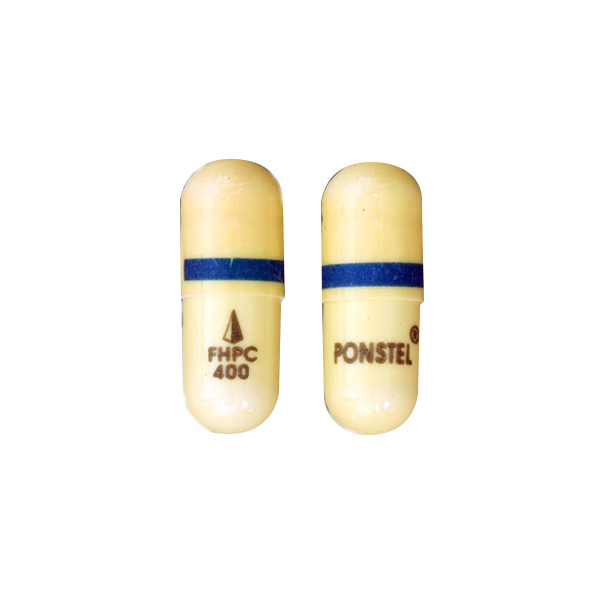 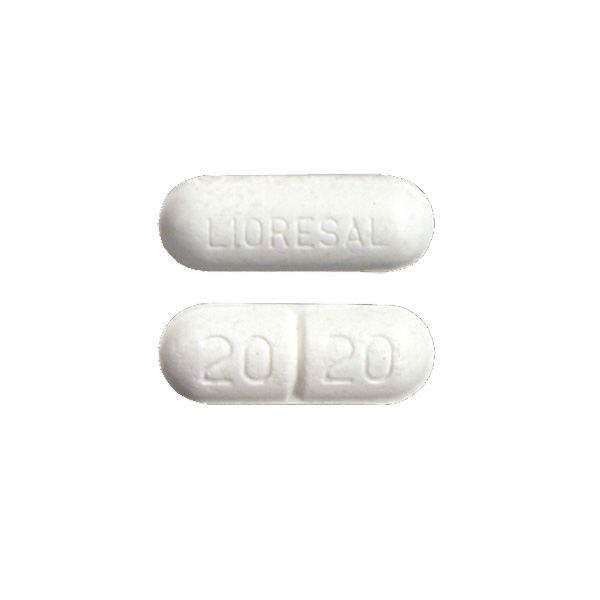